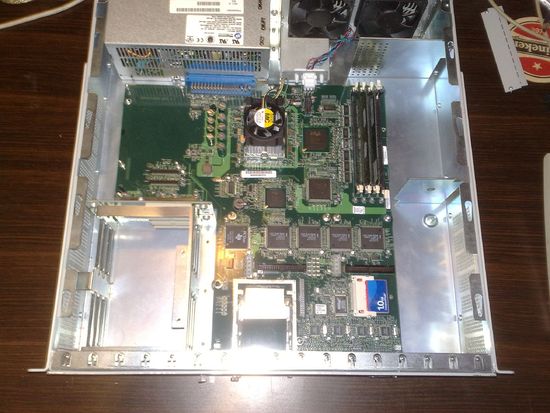 At the back the following can be found; - Power supply - 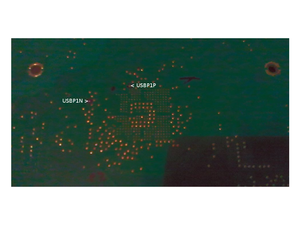