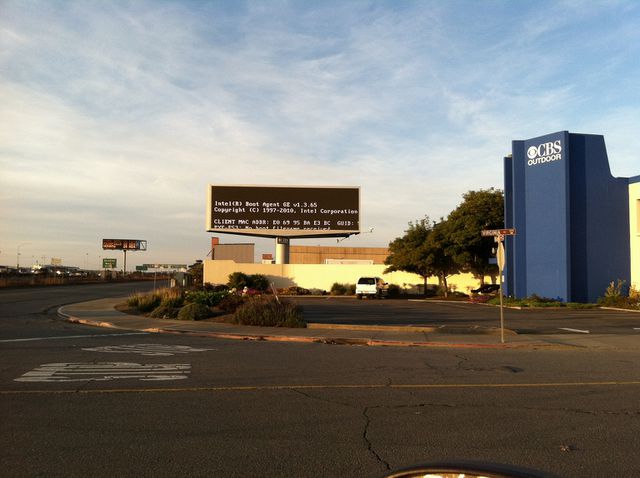 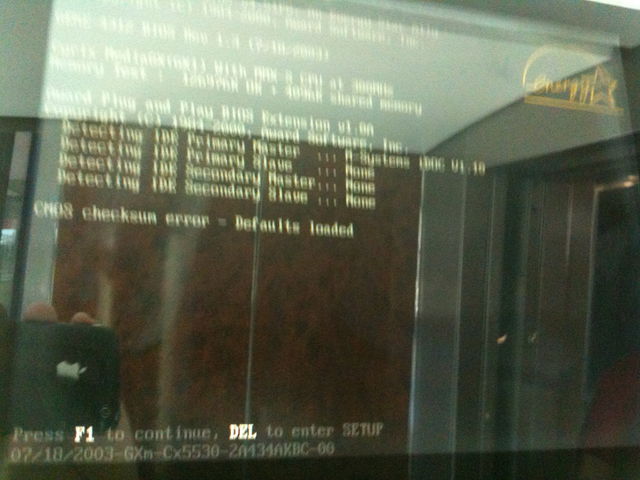 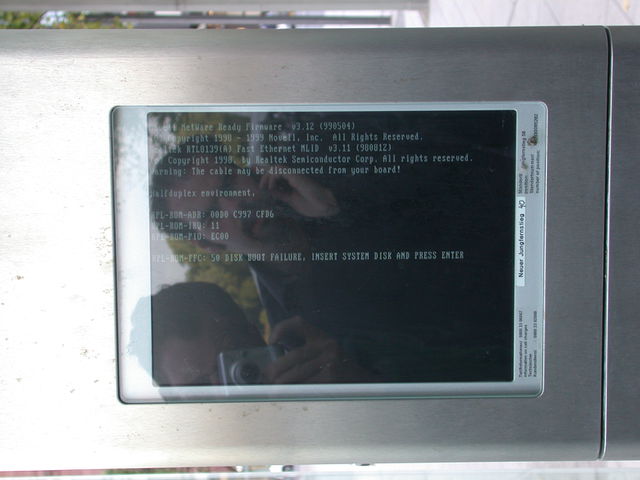 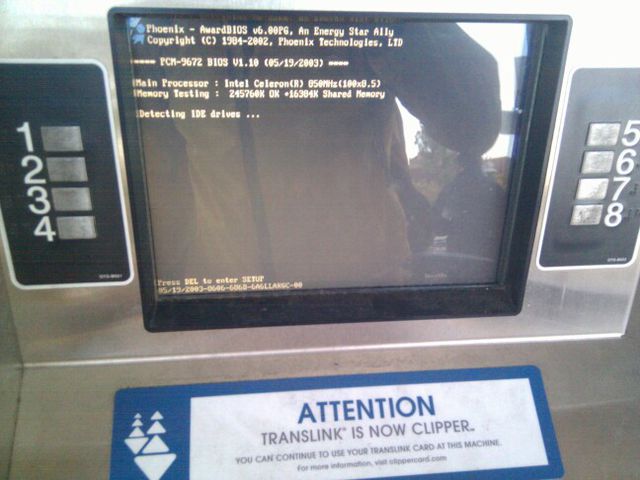 At Keflavik Airport. I remember when ATMs used OS/2... 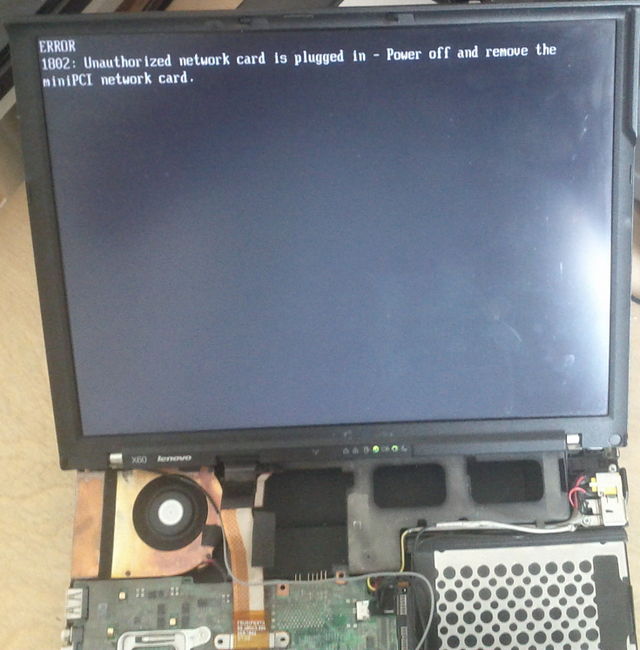